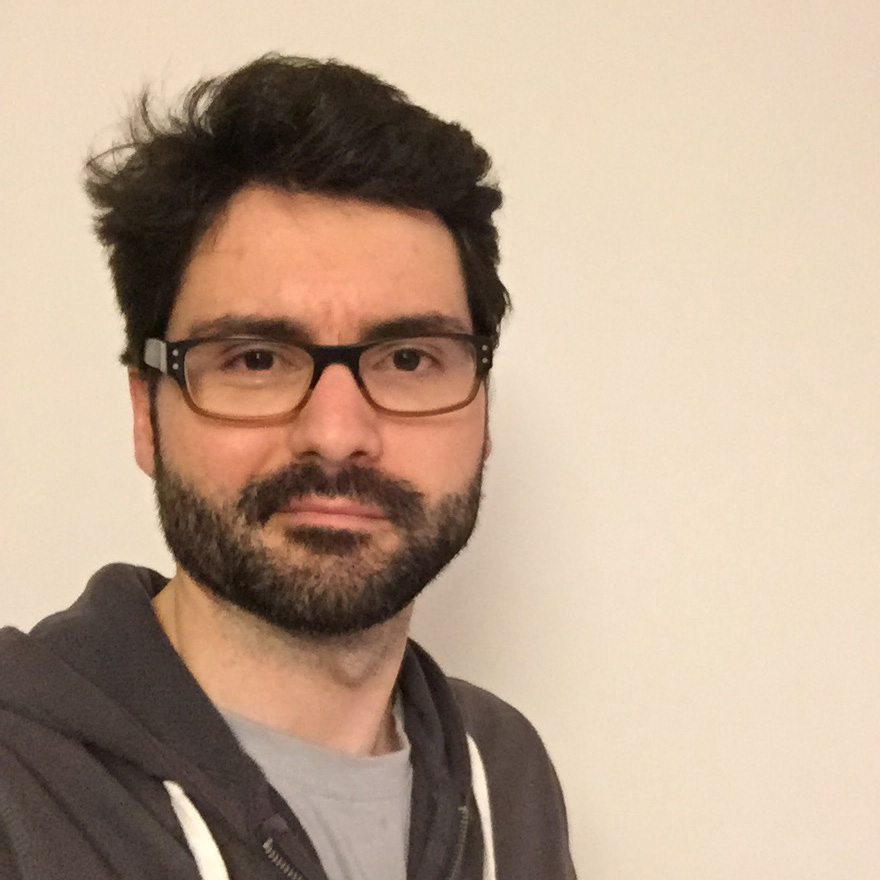 Hello,
I'm a french game & level designer living in the city of Nogent-sur-Marne next to Paris.

I love listening to good music, writing songs on my guitar, watching tv shows and movies.

My commitment is to delivering simple but effective game experiences that players will remember!

See my resume on LinkedIn 
Short Bio
Since my young age in the late 80's I've always been creative by drawing things, programming games on my TI-82 calculator or writing music on my guitar. But I started to study physics during 5 years in college, until I understand that it was not enough creative for me. So I stopped everything after my master and passed a 2 years Web Creative Director degree at the Supinfocom school, before studiing Game Design during 1 year at ENJMIN. Then I worked at Monte Cristo Games during 1 year, mainly on City Life, a good alternative to Sim City. And I arrived at Ubisoft Paris to do some Level Design on Red Steel. Since then I continue to improve my skills on a lot of different kind of AAA games (Raving Rabbids, Rayman Legends, Valiant Hearts, Assassin's Creed) and try to overcome even bigger challenges.